hardpass is a hardware password manager based on the Raspberry Pi zero.

Raspberry Router: A man, a plan, a Pi, an LCD, an LTE modem, and a WiFi adapter.

minesVIiper: Ever wanted to play minesweeper with vi(1) keybindings in your terminal?

VIper: A snake clone for your Unicode compatible terminal. With Emojis as food.

solVitaire: Another terminal game! Klondike and spider solitaire with a unique join mode.

ticker | format are a pair of Shell and AWK scripts to print dst.at live tickers on the terminal.

xkcd.WTF!?: A mobile interface for explainxkcd.com; originally intended for a course at Uni.

VimFx+LegacyFox (Maintainer): The most bestest vi-style keybindings for Firefox Quantum

My name is Tobias Girstmair and I am a twenty-something year old nerd, hacker and general computer and electronics enthusiast, currently living, studying computer science and working in Innsbruck, Austria.

My (tech related) interests range from programming, to UNIX/Linux tinkering, to electronics and hardware building, which I am always happy to discuss. In the offline world I like to ski in the winter and relax at the riverside with friends and beer in the summer.

Sometimes I write posts for iSticktoit.net, the blog of two friends of mine. Focus is on Linux and GIS, interspersed with whatever is currently of interest to us. Here's a fun one about my VT220 text terminal.
My own projects live on git.gir.st, but I also contribute to projects on GitHub on occasion. A few of my hardware projects have been published on Hackaday.io.

The easiest way you can reach me is via mail (tobi isticktoit net). 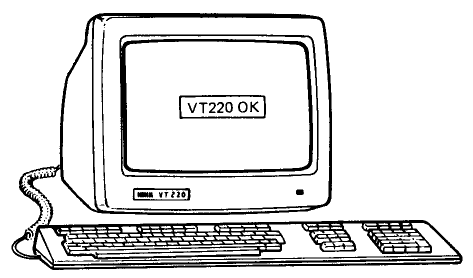